Welcome to the Battle Chasers Wiki

Battle Chasers: Nightwar is an American JRPG based off of the original Battle Chasers comic series penned by Joe Madureira. It was funded through Kickstarter and is in development by Airship Syndicate. This wiki is a collaborative resource for both the game and comic and is maintained by editors who are fans of the series. Come join our community! 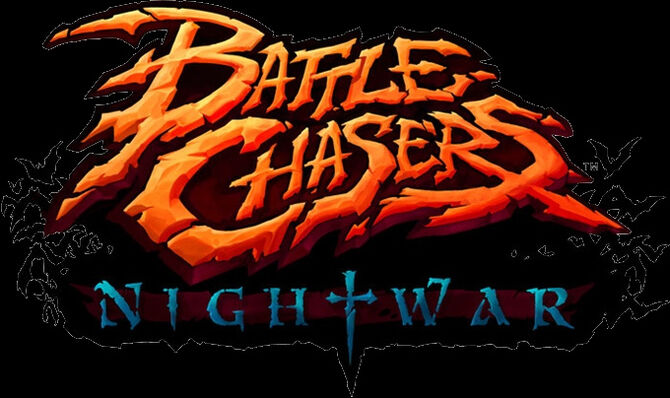 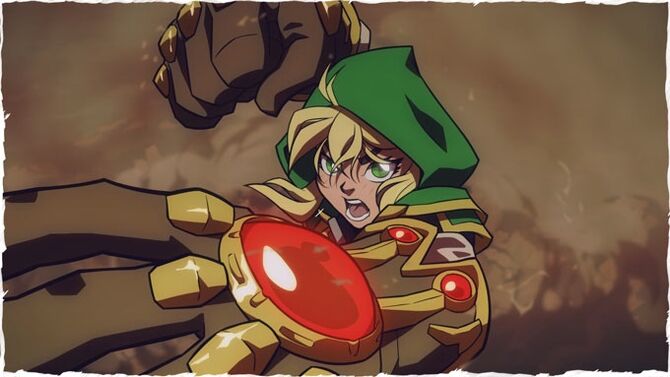 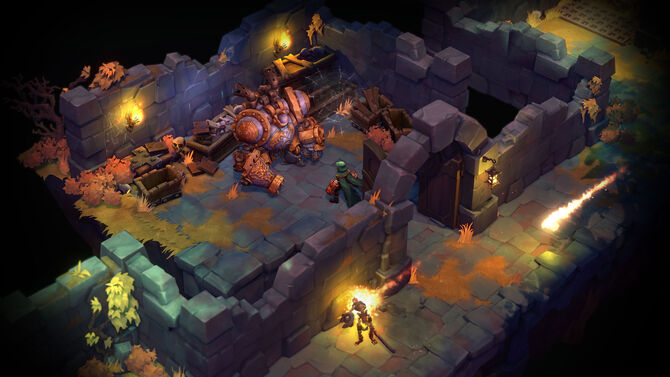 Battle Chasers: Nightwar is a turn-based, dungeon diving RPG that is based on the Battle Chasers comic series but tells it's own story. Players will need to choose three heroes, prepare them with equipment and abilities, fill their own backpack with supplies and embark on an adventure. The game features action oriented, randomly generated dungeons, rare bosses and an overworld presented in classic form. Read More... 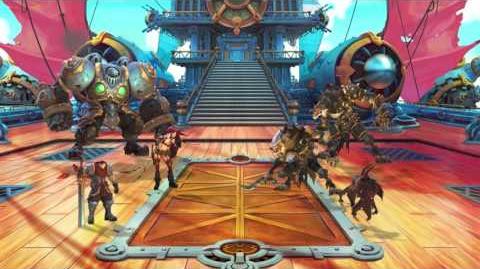 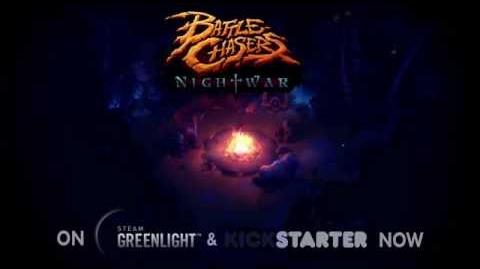 The Salvation Army Is Helping Teens Who Age Out Of Foster Care  News/Talk 790 KFYO...

Community content is available under CC-BY-SA unless otherwise noted.
Advertisement